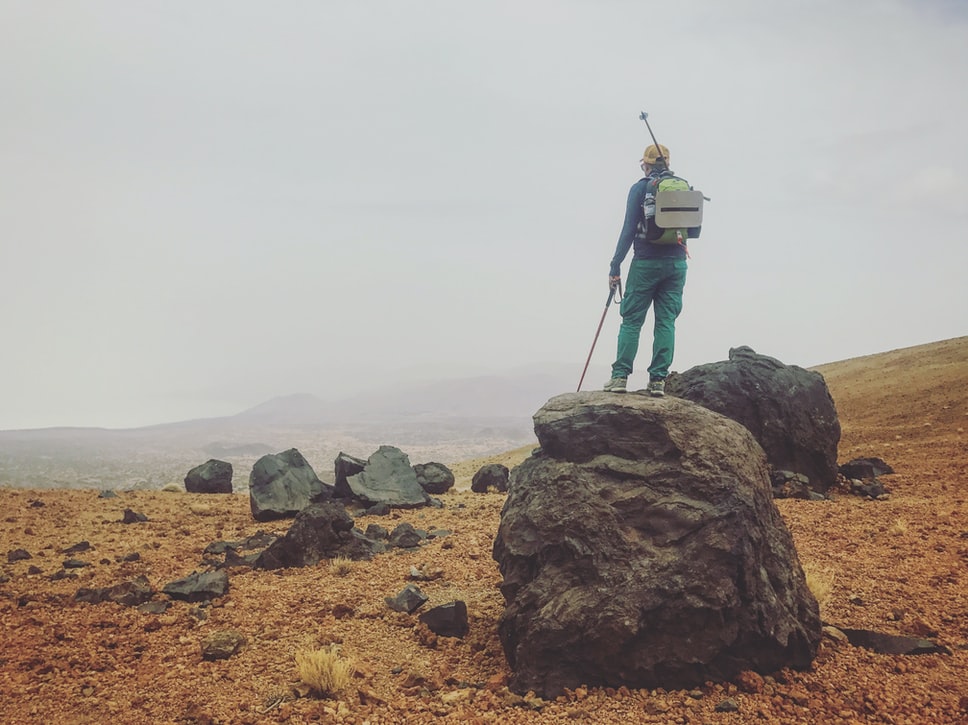 This story is based upon the parable in Luke 10 about the Good Samaritan.

0 (1s): Welcome to the brevis talk podcast. Our subject matter today is the wounded traveler. The background comes from Luke chapter 10. There's a man laying in a ditch, beaten half to death. A group of young men have beaten him, robbed him and left him naked on this cold night. He's too weak to get out of the ditch.

0 (1m 7s): Now he was dying. So this is how it ends people passing by people, passing by some too busy to notice some uncaring and some who just don't want to get involved. This must be the justice part where, because I have never helped anyone.

0 (1m 37s): No one will help me. And he thinks about death and he says to himself, so you don't have to go to death because it will come to you. Then what, that's the big question then? What? He really didn't like that question. And that's when this very, very average looking young man spoke and shook him out of his thoughts.

0 (2m 17s): The young man speaks to him, but he can't seem to form the words and respond. The young man says that's okay, we'll get you some help. And then found out who you are and where you belong. He takes me to a neighborhood, charity medical clinic. Alice. I found this man in the ditch beside Crawley street, he's got a bad cut on the side of his head.

0 (2m 52s): You can help him can't you? We'll take good care of him. Come by later and check on him. And I wake up with a terrible headache. The nurse comes in and I ask her, who is that man who helped me? She said, that's Walter bless his heart. He walks the streets. He cannot be steel. He lives with his uncle and he walks and walks.

0 (3m 25s): He helps people and animals. He's just Walter. Well, I was that wounded traveler and my condition was much worse than being beaten and pushed into a ditch. I was robbed of joy, dying a certain death because of my sin, that of breaking the commands of God and living a continuous rebellious life against God.

(4m 4s): And I know this isn't great English, but it defines my heart. The goodest of the good Samaritans came along. He lifted me out of the ditch of sin. Healed m y wounds. Delivered me and he continues to be with me and to care for me. His name is Jesus and I am forever indebted to him.