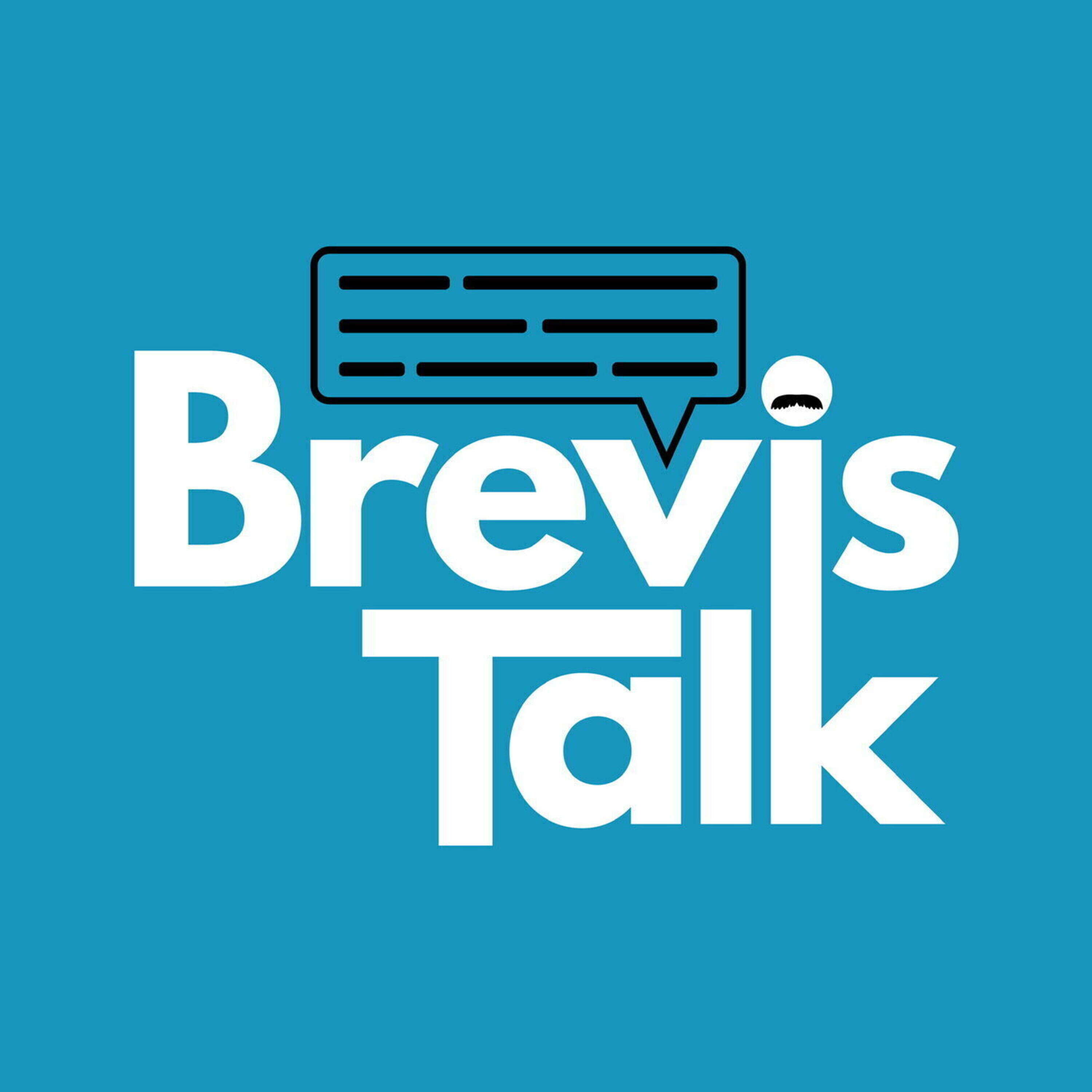 A death row inmate described himself as a "dirtbag." He lived a life that was often a train wreck for those who came into contact with him. Several years before his execution, he came to Christ. And He lived a life that glorified Christ. During the last months of his life, he asked me to tell his story.