New Coke And Other Flops 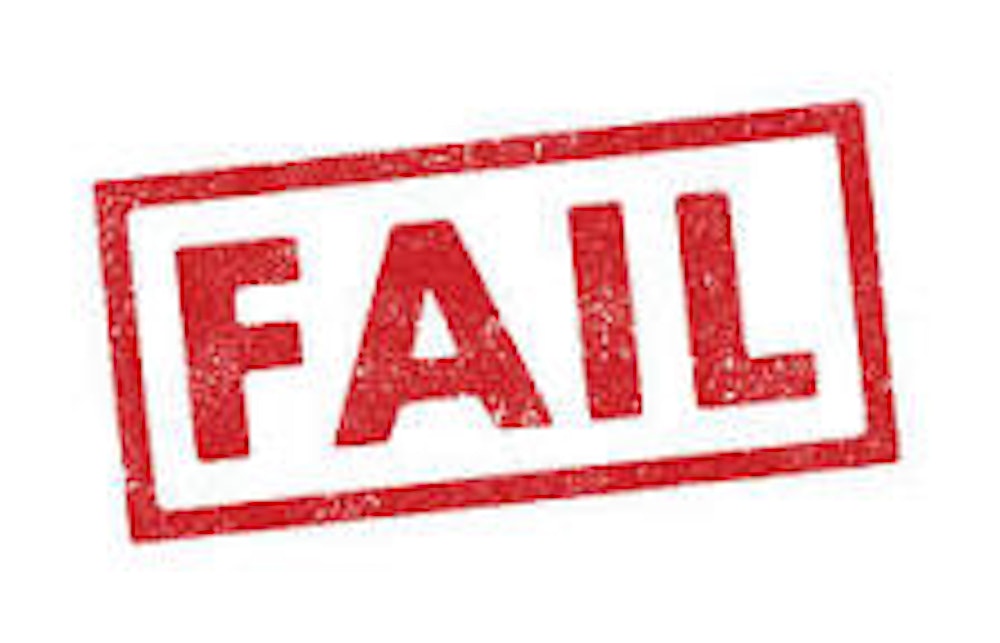 Do you remember New Coke? Or, how about the Edsel? They were rolled out to be something new and ahead of the competition. They became colossal failures.

Jeremiah 6:16 states "Thus says the Lord, Stand in the ways and see, And ask for the old paths, where the good way is, And walk in it, Then you will find rest for your souls. But they said, 'We will not walk in it.'"

CS Lewis warned of generations that look back at previous generations through the "cataract of nonsense." These individuals don't realize that our forefathers walked in the path of righteousness that was explained by their fathers. So, something new may be more appealing to the flesh and exciting, but Jeremiah's word of wisdom here is that we should "ask for the old paths, where the good way is, and walk in it."

Individuals will appear making great promises about a new revelation, or claiming that they can open and interpret the seals of Revelation, etc. Don't believe them.

There are some things that we tamper with at our own peril and the peril of those coming behind us. Leave them alone.

Don't mess with:
1. Christ as only savior.
2. Atonement - That One died for all, because all were dead.
a. Substitutionary - He took our place.
3. Bodily Resurrection
a. Not an apparition.
b. He didn't faint or swoon.
c. Resurrected by the power of the Holy Spirit.

Behold, flop theology will go the way of New Coke.

0 (0s):
New Coca Cola and other flops. A flop is described as something that is completely unsuccessful or a failure. New Coca-Cola came out with great fanfare. In 1985, it was promised that the new generation would go to this and it would stop the hemorrhaging. So to speak that Coca-Cola was having under the popularity of then PepsiCo, well, the American people and the public rejected it, it was a dismal failure and it is one of the great all advertising of all time, advertising failures.

0 (40s):
And it still stands as a colossal failure. Some of the older ones that are listening here, to least, if you don't know what my history you'll know it by perhaps you lived during this time, the ed soul automobile Ford motor company was a colossal failure. It was a car that came out with all sorts of a luxury options, but it was too expensive for the American people. And it just did not get their attention. Well, I want to talk to you about another flop and it is the theology that is being promoted today.

0 (1m 16s):
In many circles. I want you to give a listen to a verse of scripture though, in Jeremiah 6:16, thus says the Lord stand in the ways and see and ask for the old paths where the good way is and walk in it. Then you will find rest for your soul, but they said we will not walk in the room. You know, it's an amazing thing that is very consistent is that the present generation always believes that it is more intelligent than the previous generation.

0 (1m 55s):
And there are some in the present generation would be, would say, therefore, we have nothing that we can learn from the previous generation. That seems to be human nature. CS Lewis, the British literature professor agnostic turned Christian, a defender of the faith said in the book, the weight of his glory, talking about the two generations, he said, the “great cataract of nonsense“ is that which blinds us to knowledge of earlier times and keeps us content with history in pieces.

0 (2m 34s):
And he was calling it a cataract that the present generation has in not seeing that we can Delaine and learn from the previous generation. Let me give you some ideas of flop theology, just for a few moments. The first one I can think of is, and we, and let me preface it with this statement. Don't mess with, you've heard the old don't mess with Texas. This is far more important than that.

0 (3m 5s):
Don't mess with number one, Christ is only savior. You've heard me say that Jesus is not a good way, and he's not the best way to go to heaven. He is the only way. And so you better not mess with those so-called theologians. Those so-called educated individuals. Those who would say that God has given them secrets that no one else has been given. I am saying at your own peril, you tamper with the doctrinal truth of the word of God.

0 (3m 40s):
That Christ is the only savior. Jesus said he was the only savior. I'm the way, the truth, the life. No one comes to the father except through me, John 14:6 and don't mess with the atonement. The scripture is clear one died for all, because all were dead. It's called in some circles, the substitutionary death literally means a substitute. That Jesus Christ took our place.

0 (4m 12s):
He took our sin and the judgment of our sin upon his very life. It was a glorious grand transfer where Jesus took our sins. My sins on that cross for me, he died in my stead. He died in my place. Don't mess with it. Cardinal doctrine. A third one I'm thinking of is don't mess with a bodily resurrection of Jesus Christ.

0 (4m 43s):
Don't say it was an apparition. Don't say he fainted or swooned. That is false back in the mid eighties, a prolific governor, should I say in the state of Louisiana who also a very colorful man and ended up spending some time in the penitentiary. That's another story. But he came out to the public, the media, I read it him. And he was making a mockery of the death of Jesus playing like he would pet passed out and what a, what a terrible thing or a horrible thing.

0 (5m 16s):
But more than that, what a lie, Jesus had with a human body. And he was bodily really resurrected. You say, well, that violates all the laws of nature. Yes, my friend, God, God created nature. God created the laws. And if God wants one of his laws to stand steel and in Bay him, if he wants to a violate, so to speak, one of his laws, he can do that. Holy scripture says in the old Testament that he stopped the sun from moving in its orbit to give more daylight, God held the sun in its place.

0 (5m 54s):
He has got, he is not limited by the limitations that you and I have on a tell you the truth. Jesus Christ was raised from the dead and it was a bodily resurrection, not just his spirit, not an apparition. It wasn't some divine vision. The disciples had. It was a physical literal resurrection do not mess with this doctrine. Leave it alone.

0 (6m 25s):
Flop theology is theology that has been rewritten by self-proclaimed smart people that I would simply tell you that if you are gravitating toward a new theology, don't forget new Coke.