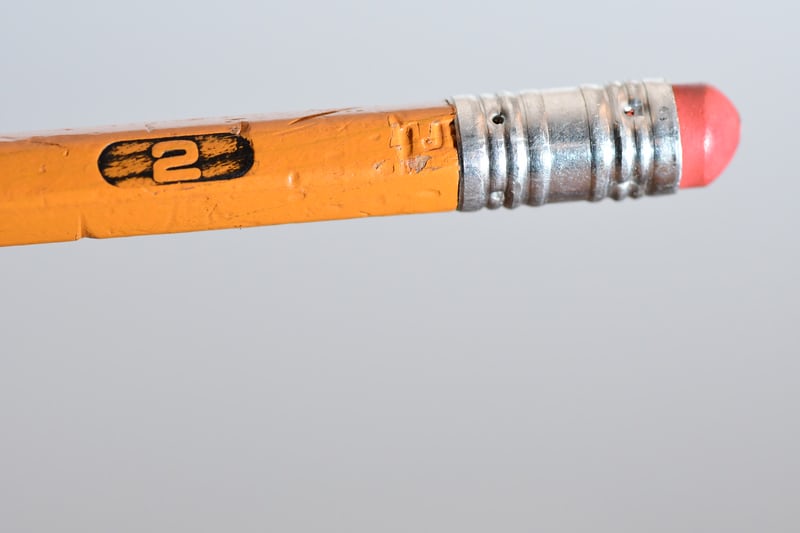 The graphite pencil was invented in 1565. The eraser came along in 1770---205 years later. Do you think that all writing ceased when individuals realized that they made mistakes and there was no means to remove them? Absolutely not! We make mistakes as we attempt to live life. We should major on living, not the mistakes. Be more intent on writing (living) than keeping a count of the errors (mistakes). So many live life in such a way that they play not to lose, rather than playing to win.

Grace is salvation. Grace is living. There is grace to help in time of need (Hebrews 4:16).
You need the grace of God at this moment just as much as you needed it when you were saved. Live life for God and let His grace be your great eraser for the many mistakes that you will make.